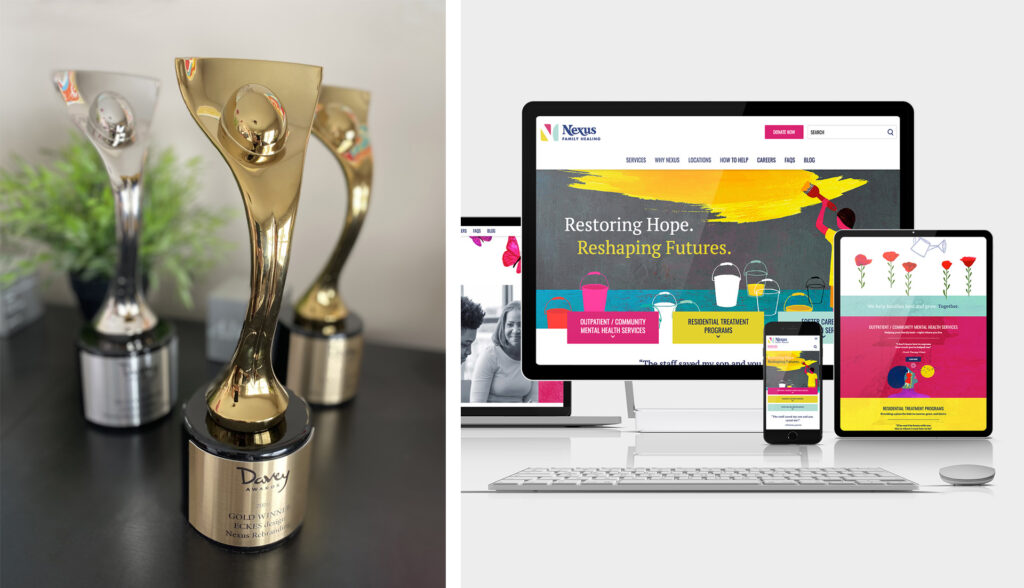 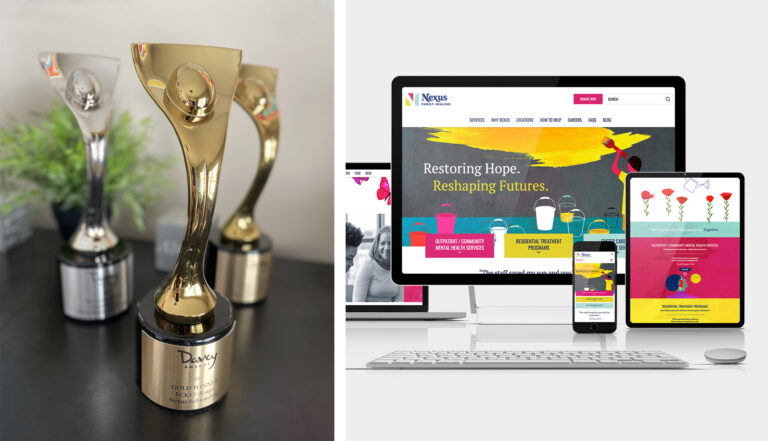 Wow! We’re so honored to have received three International Davey Awards for our work in 2020! Our work for Nexus Family Healing’s rebranding won two golds and a silver at this year’s awards. The Daveys hold a special place in our hearts as they specifically recognize the best creative work coming from SMALL agencies worldwide. Incredibly proud to be part of that amazing community!

"Our work with Nexus Family Healing has been personally both rewarding and inspiring, so this recognition is truly the icing on a very big, beautiful cake!"

ABOUT THE DAVEY AWARDS

The International Davey Awards is the largest and most prestigious awards competition exclusively for the “Davids” of creativity. David defeated the giant Goliath with a big idea and a little rock – the sort of thing small agencies do each year. The annual Davey Awards honors the achievements of the “Creative Davids” who derive their strength from big ideas — rather than stratospheric budgets.

The Daveys are judged by the Academy of Interactive and Visual Arts, an invitation-only body consisting of top-tier professionals from a “Who’s Who” of acclaimed media, advertising, and marketing firms. AIVA members include executives from organizations such as Condé Nast, Disney, GE, Keller Crescent, Microsoft, Monster.com, MTV, Push., Publicis, Sesame Workshops, The Marketing Store, Worktank and Yahoo! and many more. 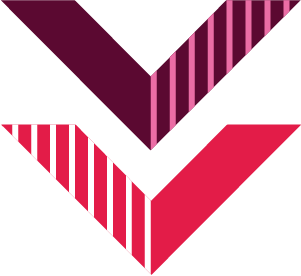 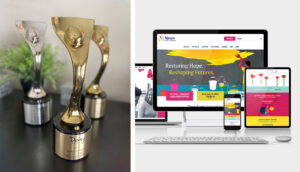 This would be the excerpt for the news article. Entered in Post Settings within Elementor left sidebar. 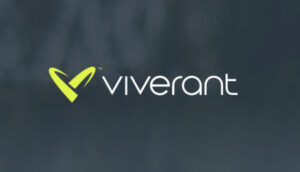 This is a custom excerpt entered into sidebar field under General Post Settings.

Blog headline goes here and might reach 1-2 lines of copy. We may not know your industry yet (although, chances are, we do), but 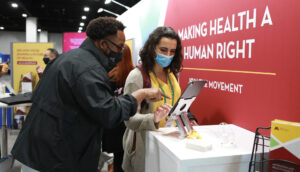 So honored to have received three International Davey Awards for our work in 2020!